The Competizione dell`Opera is a place for people who seek and find their own expression, who are willing to go beyond borders.

You see, you are in really good company. A glimpse into the impressive calendars of the finalists of the former years:

Daria Knyazyeva, mezzosoprano, was born in 1984 in Rivne. She visited the mykola Lysenko National Music Academy of Lviv and the Art college of Rivne.

The is an ensmble member of the national Opera of Ukraine and sang there the part of Maddalena in Rigoletto, Marta in Iolanta, Polina in the Queen of Spades and Olga in The Queen of Spades.

Ilya Silchukou, Bariton, was born in 1982 in Minsk. In 2007 he graduated Belarussian State Academy of Music.

In 2011 he enrolled in Young Singers Program of Salzburger Festspiele2011 (Salzburg, Austria). Since 2005 – he is soloist National Academic Bolshoi opera and ballet theatre. He is laureate of international competitions and appears on stage of Opera di Roma, Oper Frankfurt, Oper Bregenz, Slovenske Narodne Divadlo.

She graduated from R.A.M. Gnesinich, Classes of the National Singer of Russian Federation Nina Terentieva. In 2010 she became a grant student oft he Republic of Kalmykia.

In 2011 she became a grant student oft he Yury Rozum Fund.

The took part in several contests. In 2009 she won the silver medal 8th Youth Delfiy`s games of Russia, in 2011 the 2nd award of the International contest Grand Prix Saint Petersburg.

In 2011 she performed Muzettas`s part from „Royal Bridge“ opera with the National Orchestra of V.M Shkurovsky.

2012 she performed a Verdi aria from Ernanis opera under the baton of Alim Chachmametiev in St. Petersburg.

Anastasia Kikot, soprano, was born in 1988 in Khabarovsk.

Victoria Yarovaya, mezzo-soprano, was born 1980 in Moscow, Russia. She graduated from the Academic Music College at the Tchaikovsky Moscow State Conservatory, going on to study at the Opera Centre under Galina Vishnevskaya. In 2009 she studied at “Academia Rossiniana” and perfomerd with Fondazione Pergolesi Spontini.

She has been a member of ensemble at the Novaya Opera Theatre in Moscow. During the 2011 – 2012 seasons Victoria has sung in Vienna at the Theater an der Wien.

Seung Hee Kim, soprano, was born 1985 in Seoul, South Korea. In 2008 she studies singing at the University of Music and Performing Arts in Vienna under Prof. Claudia Visca.

She won numerous prizes in several competitions, among others the 2nd prize of the Taliavini Competition in Austria, the Audience Award of the Dostal Operetta Competition. She is 1st prize winner oft he Duo Piano Voice Singing Competition in Bulgaria.

Karina Kherunts, mezzo-soprano, was born 1987 in Moscow, Russia. 2002 she finished Muscial School with diploma and degree on opera/chorus singing. She visited Moscow State College by P.I Tchaikovsky from 2005 -2009 and Moscow State Conservatory by P.I. Tchaikovskiy from 2009 – 2011.

In 2010 he was finalist of the All-russian Vocal Contest by Obukhova.

Maria Semochkina, soprano, was born in 1981 in Russia. From 2007  she visits the Moscow State Tchaikovsky Conservatory. 2006 she won the second prize oft he International Youth Music Festival Competition „Hopes, talents, masters“ and 2007 the Grand Prix of the International Festival of Slavic Music in Moscow.

In 2009 she gets a diploma of the Seventh Elena Obraztsova International  Competition of Young Opera Singers. 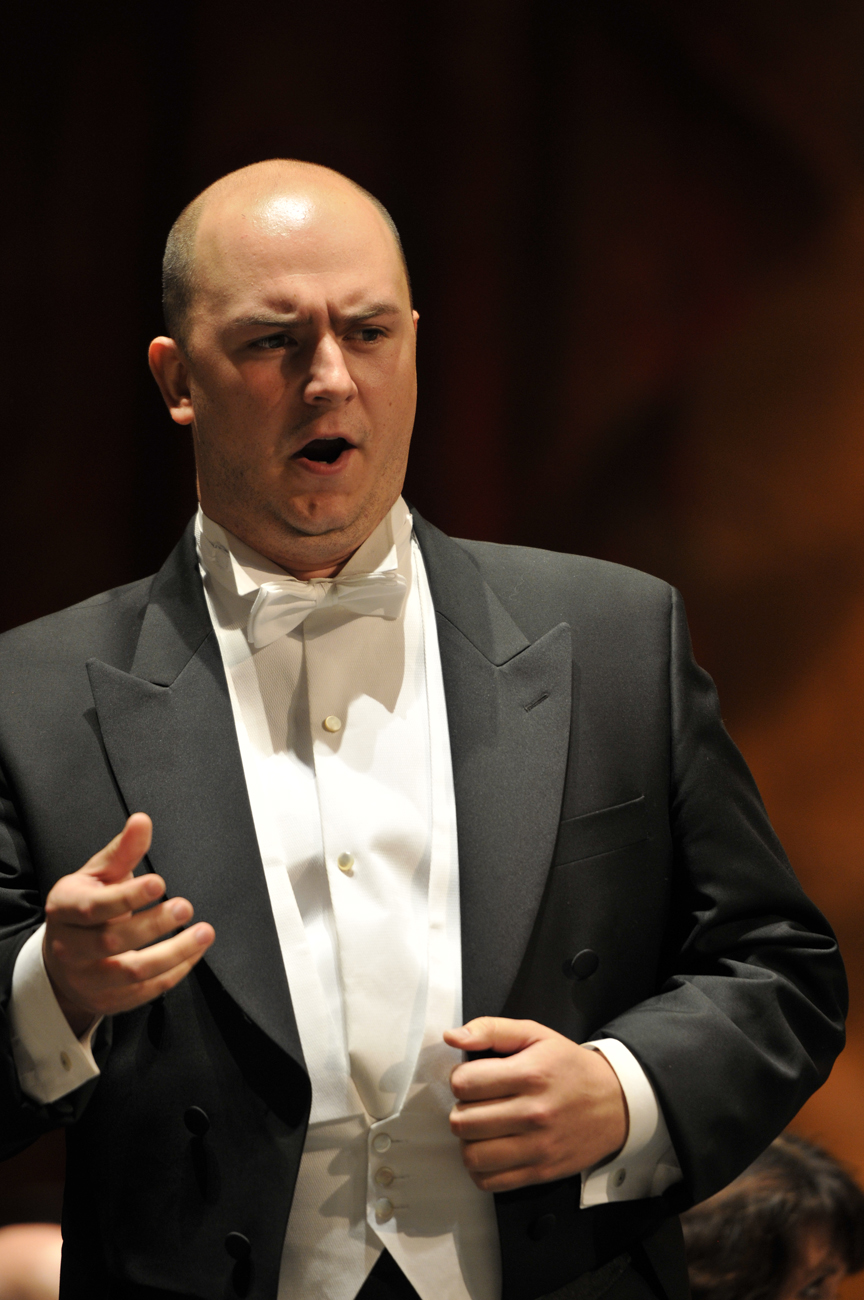 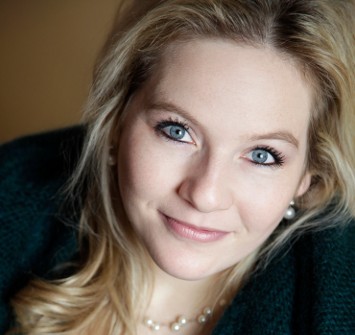 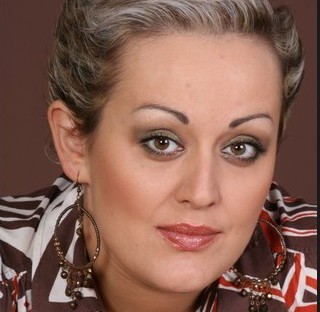 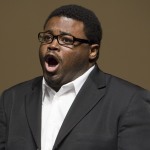 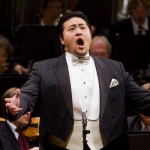 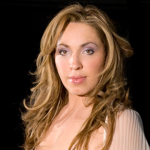 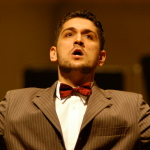 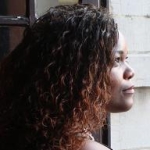 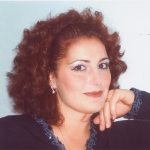